suicide of a police officer 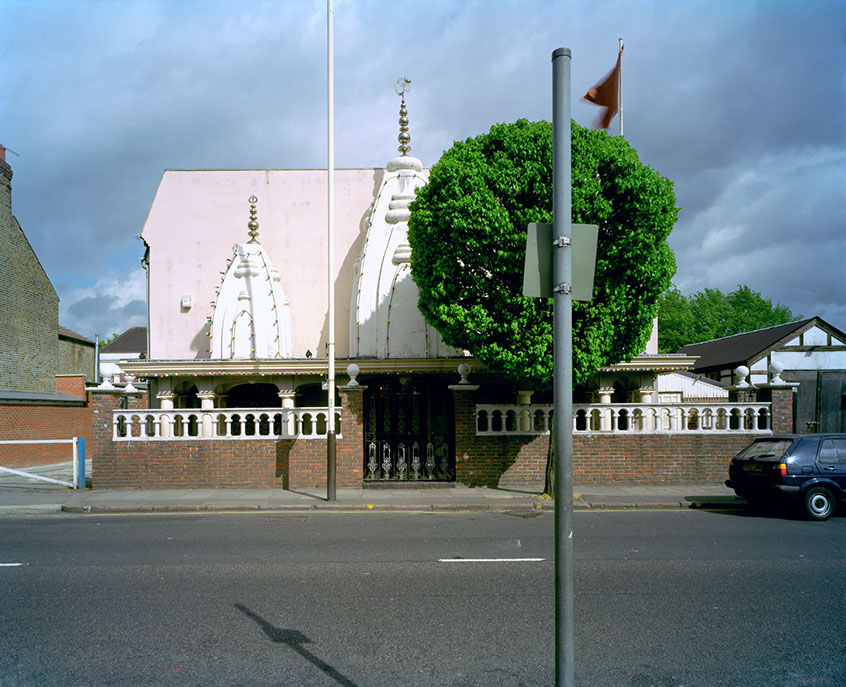 The real river of London for the Evening Standard Magazine London

The story follows the thesis that the Oxford Street and its extensions to the west and to the east are the river through London, which keeps together all the different cultures living in London,just like a string of pearls. So I started my journey in Ilford and drove straight on to Uxbridge. 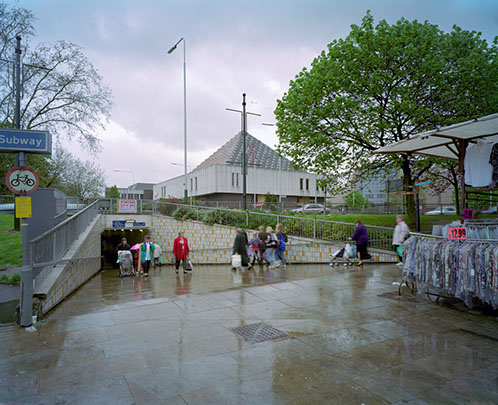 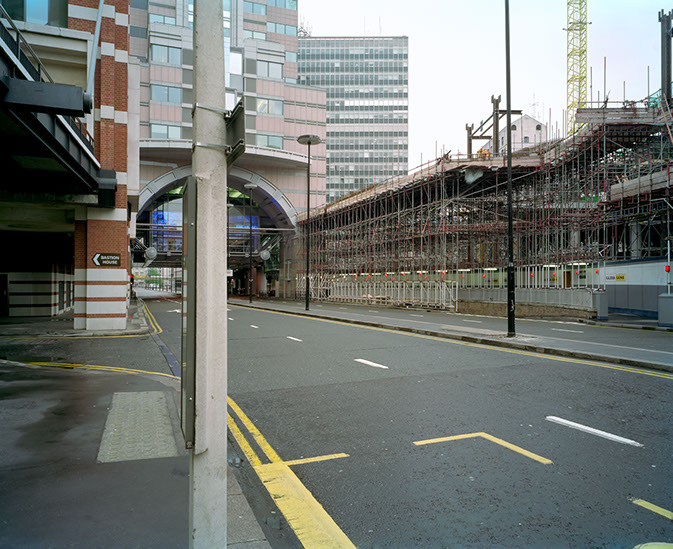 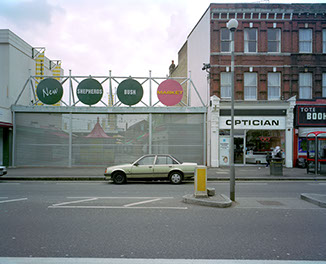 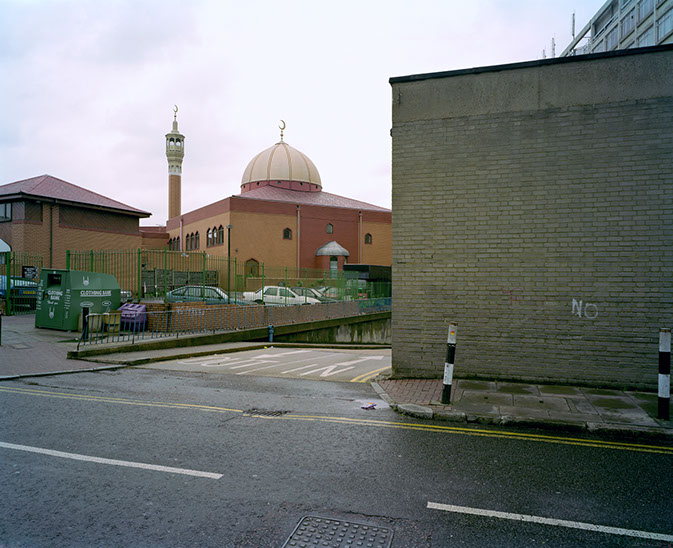 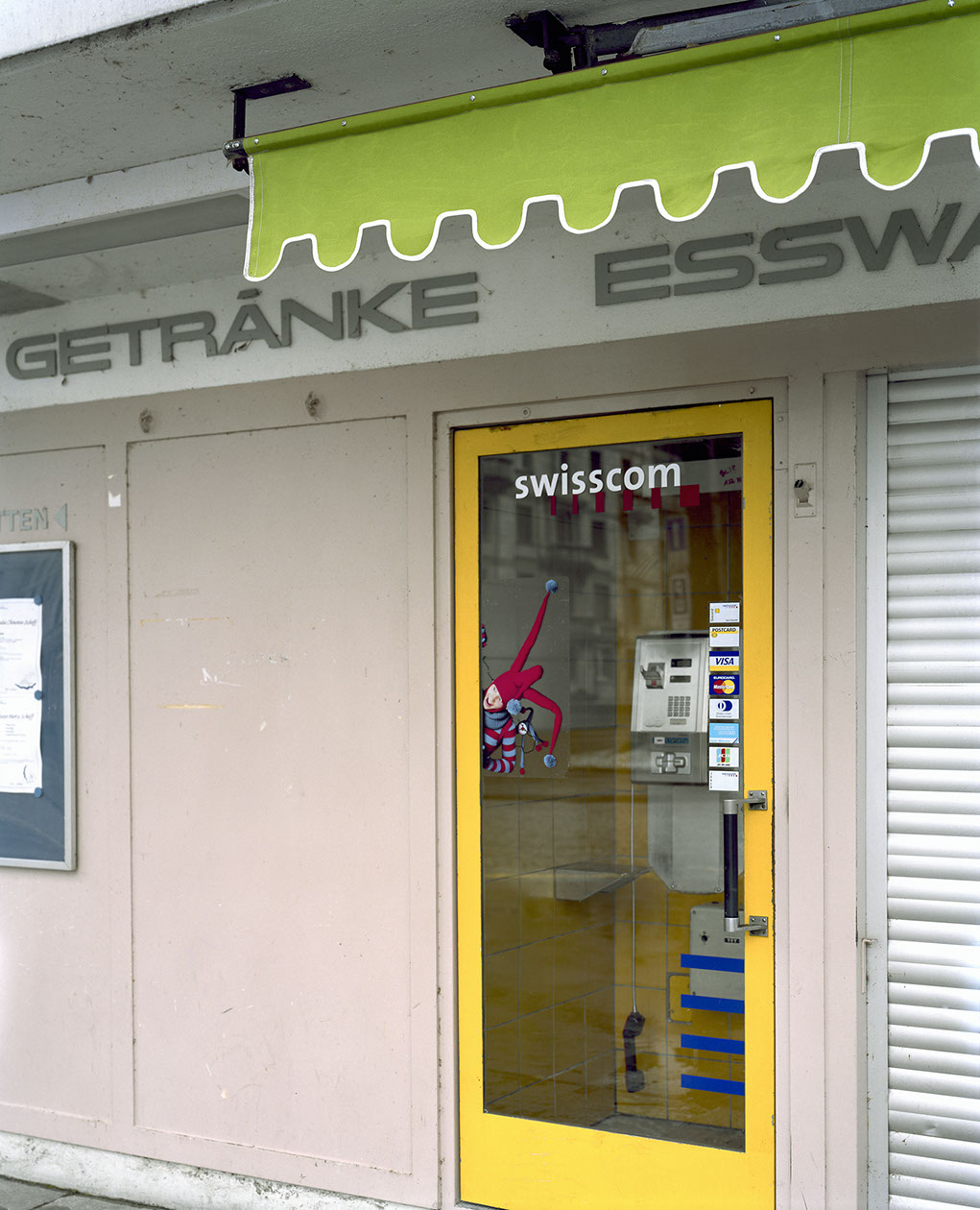 In 1997 the biggest post robbery ever happened in Zuerich. A series of  weird coincidences made the robbers succeed in stealing 53 million swiss Francs. They had to leave back 17 million, as their escape car was too small. When, years later, the criminals were captured and accused in a trial, I visited some of the places in Zuerich that played a key-role in this criminal staging. 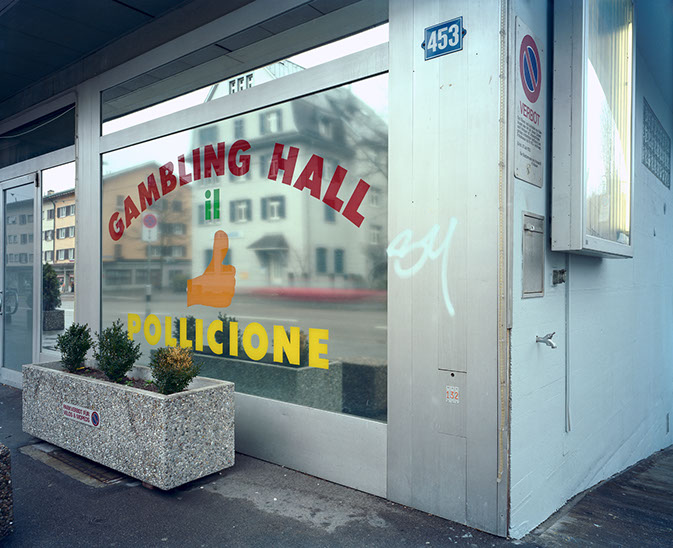 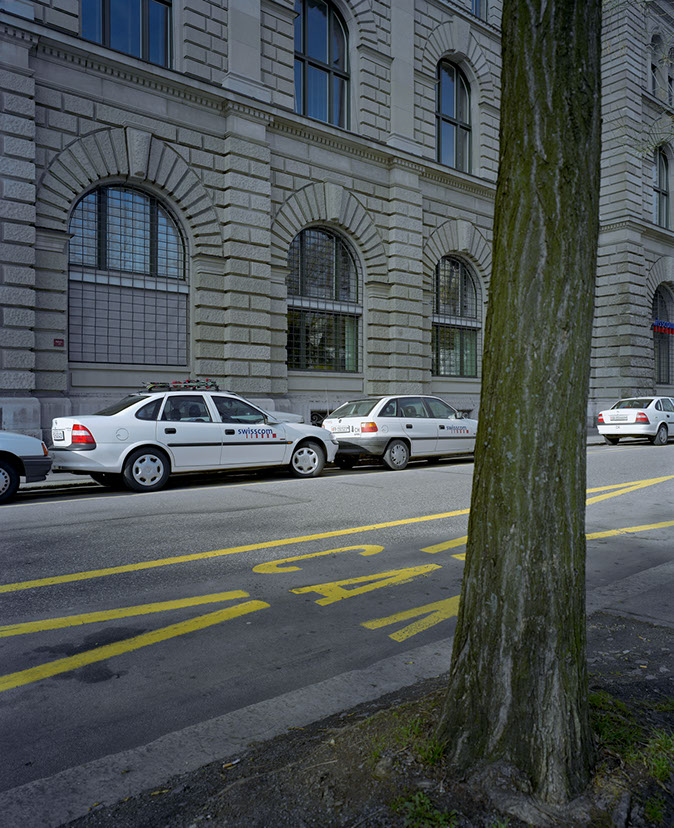 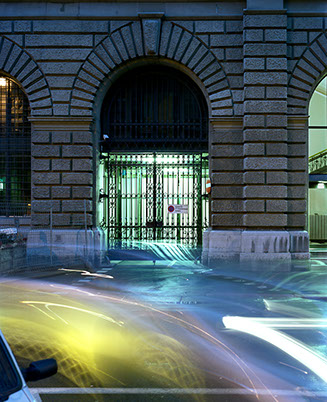 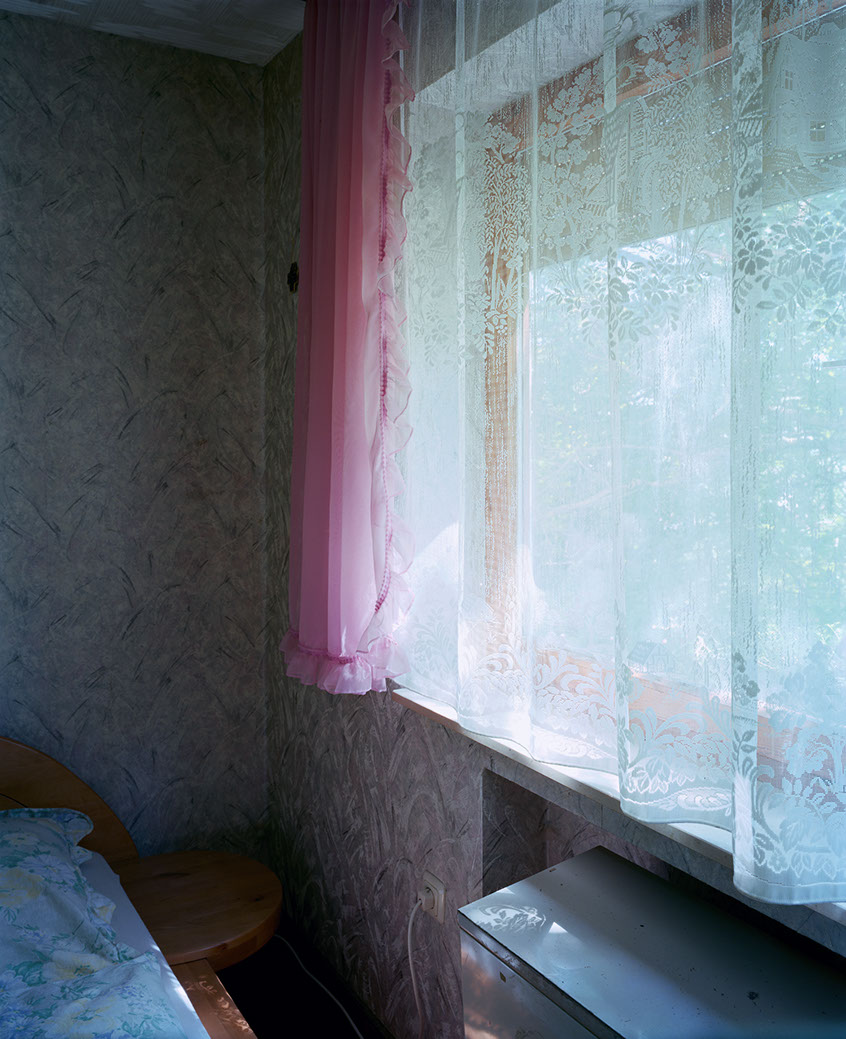 Suicide of a police officer for Stern magazine Hamburg

A story about a young police officer who was driven into suicide by a colleague mobbing her. It wasn't possible to bring the offender to justice by the means of law as mobbing wasn't a statutory offence in German law then. 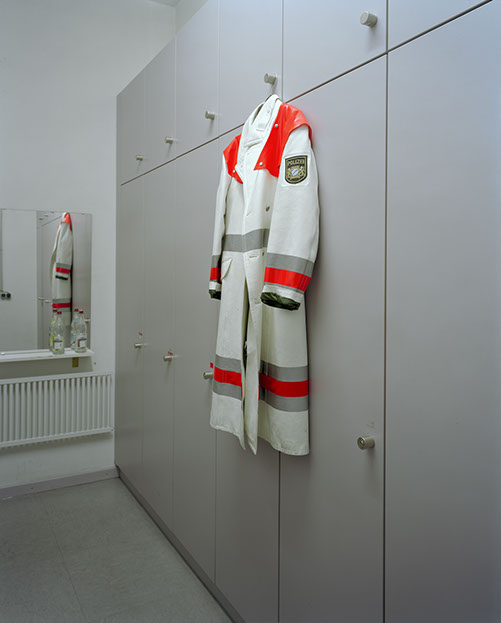 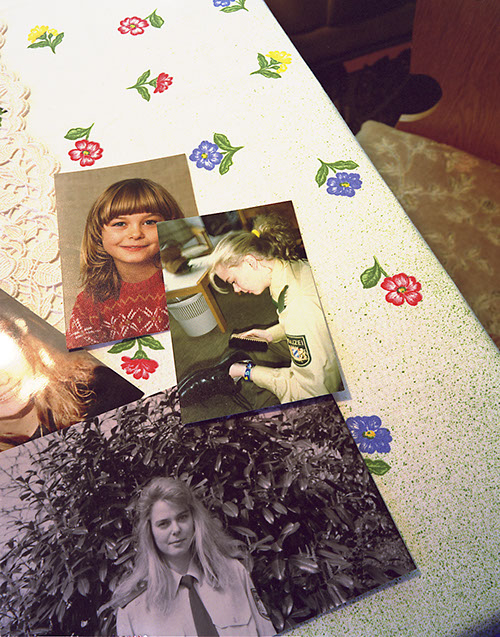 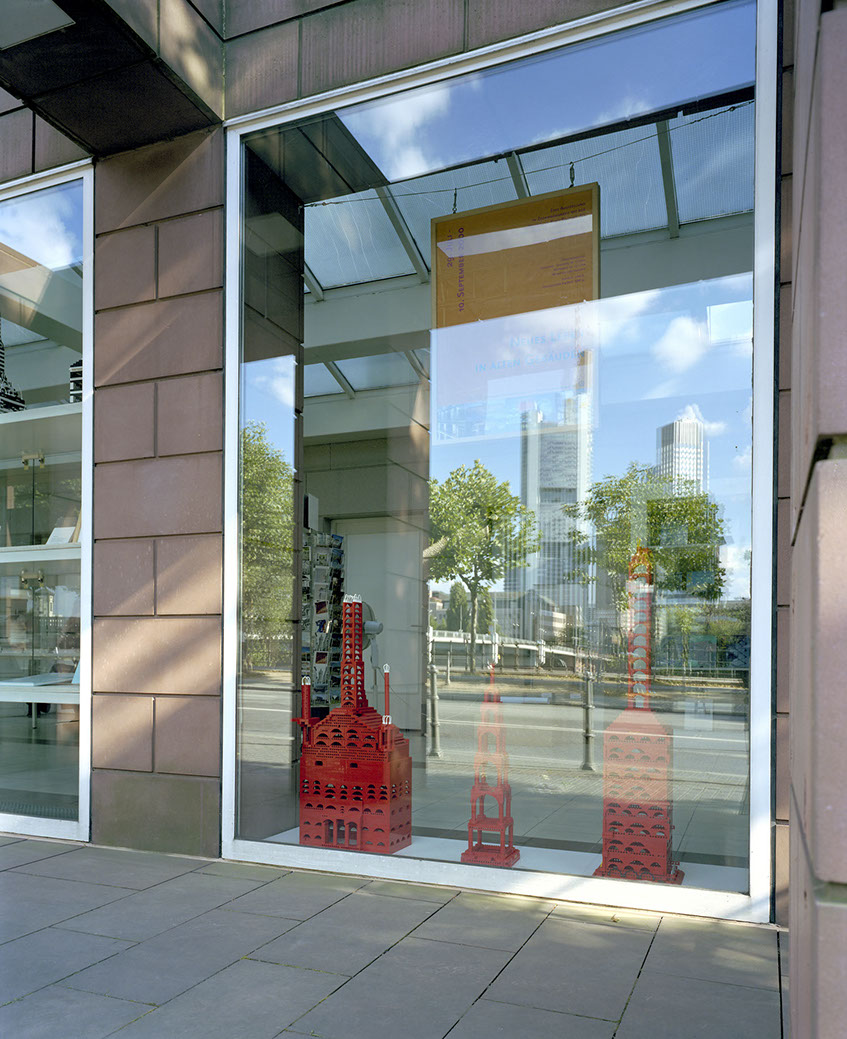 A view into the DAM's collection of architectural models. 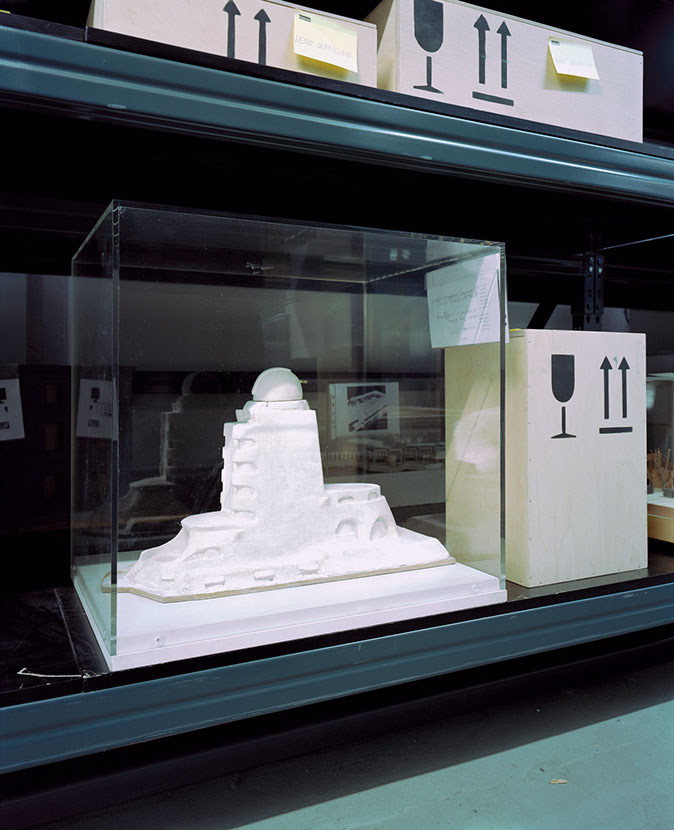 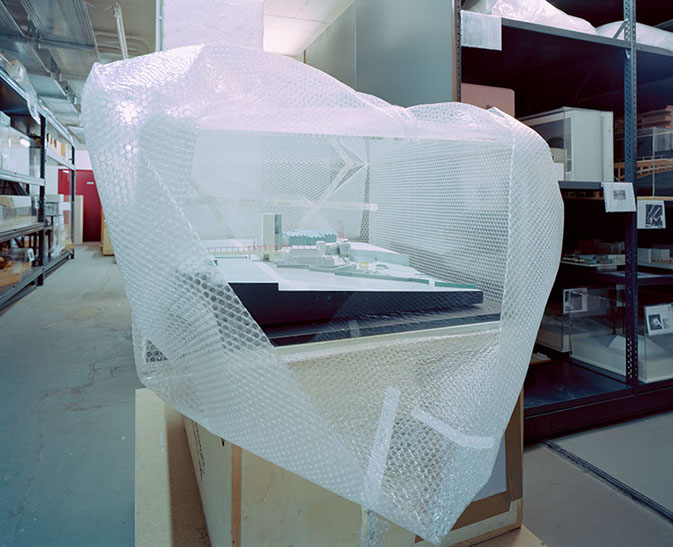