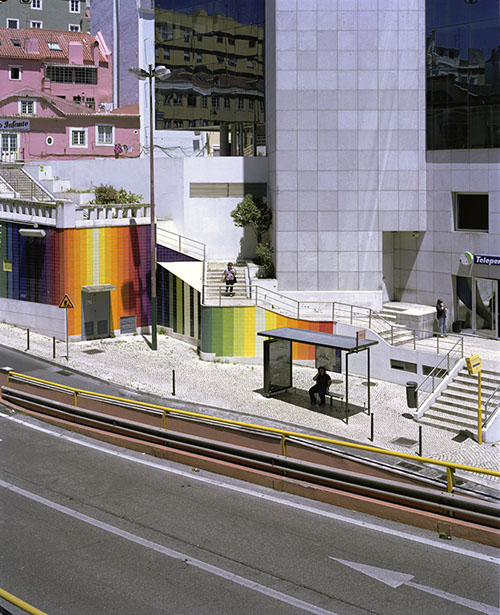 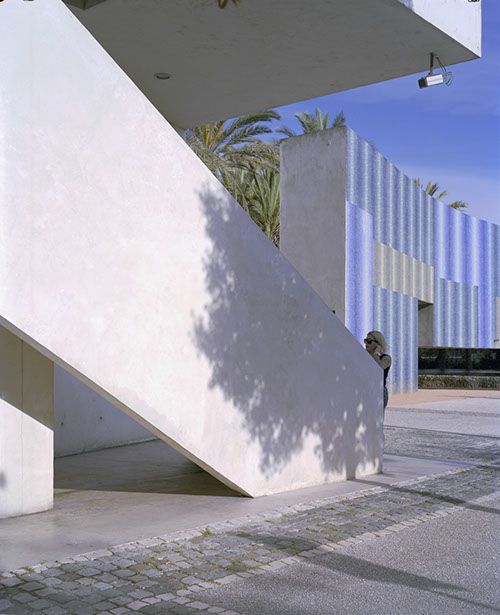 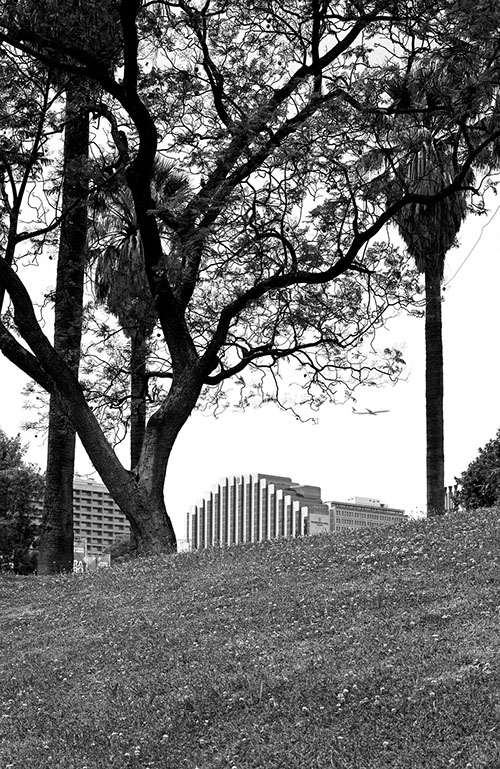 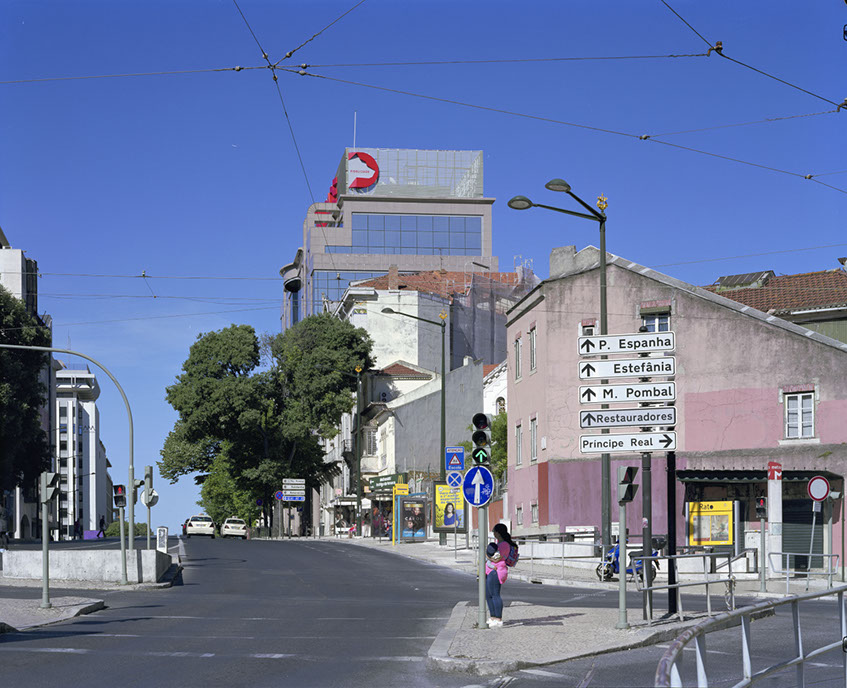 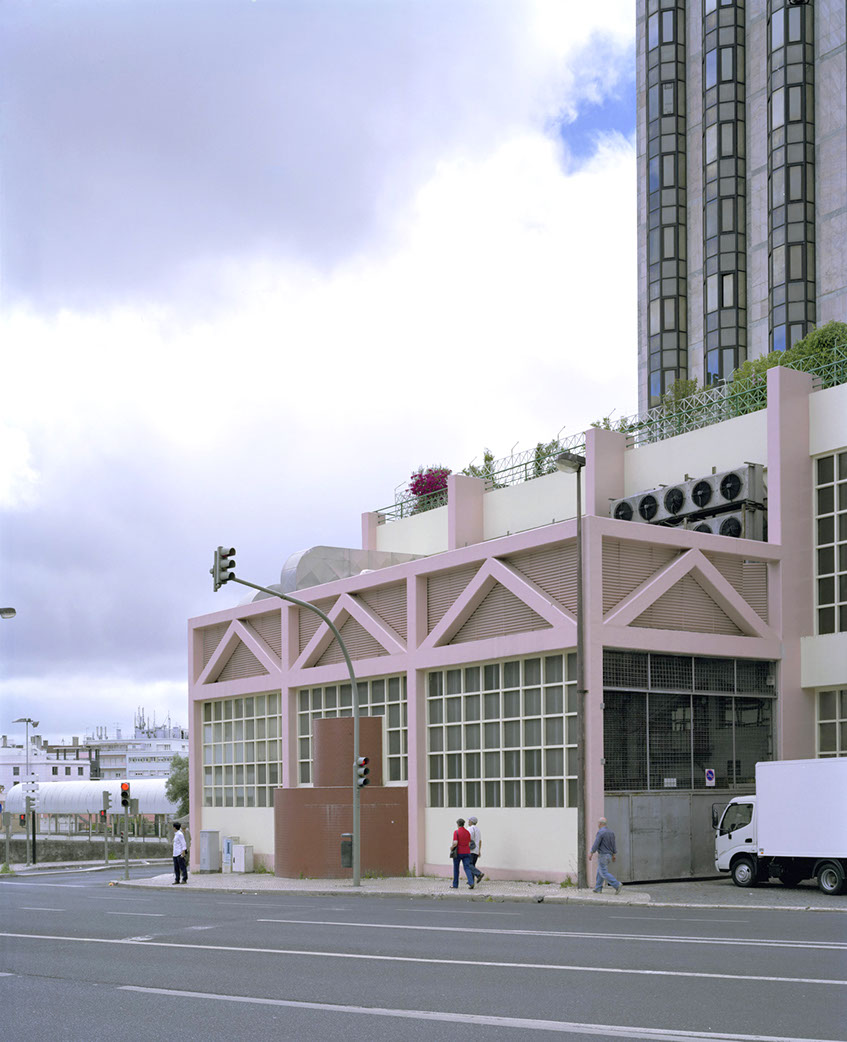 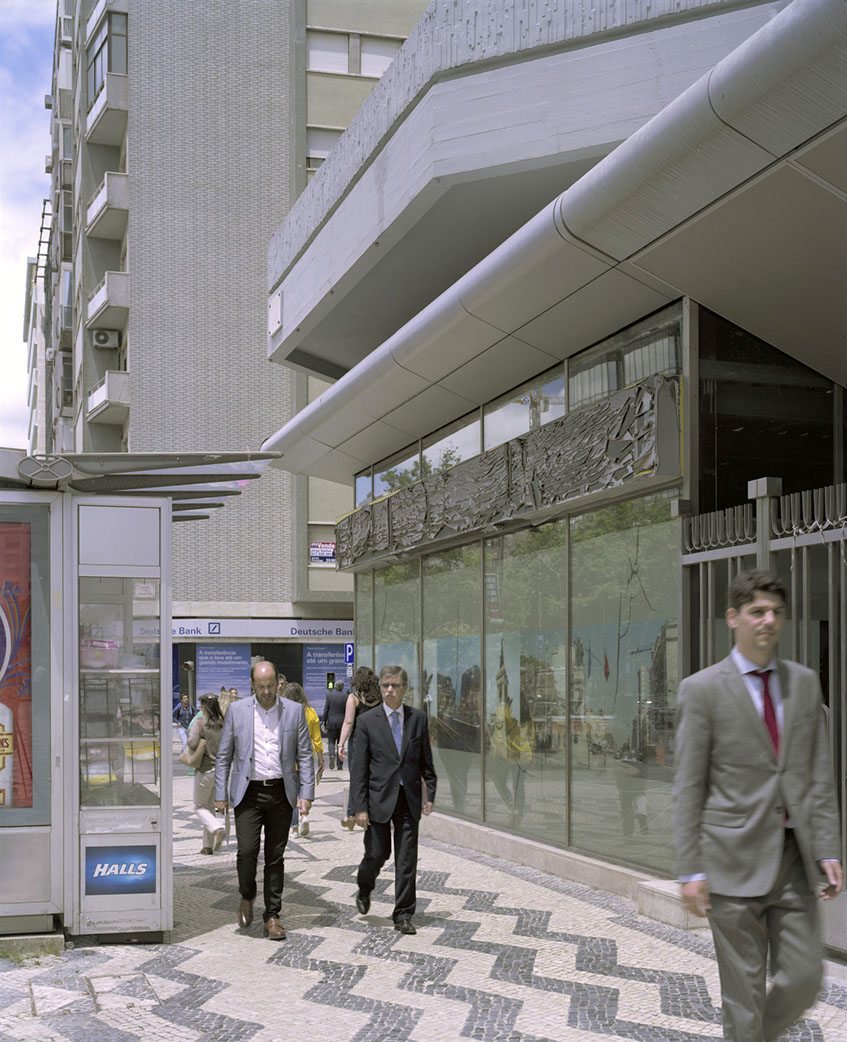 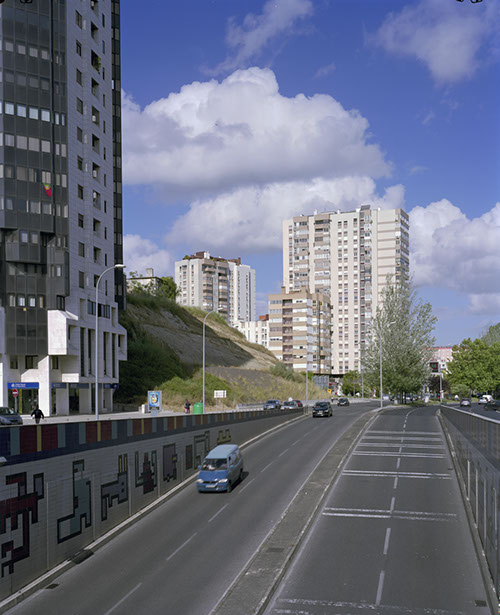 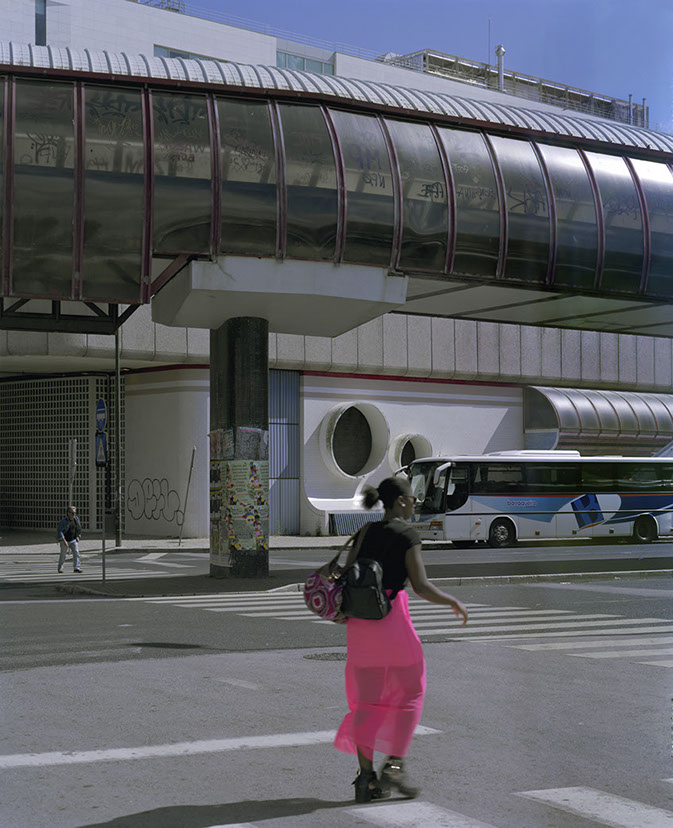 The future looked bright, at least better than the past.

Paradise can be seen as the final, desired future.

Urban utopias are an attempt to bring society close to that final future.

They are to be implemented by setting up structures and patterns.

Those structures and patterns are formal and physical, as well as intellectual and conceptual. But people accepting given urban patterns and structures are the exception, not the rule. The interesting point is, whether their interaction is creative or destructive. So people, by their dealing with an environment either reinvent or destroy older urban structures.

In the second half of the twentieth century every decade tried to shape Lisboa´s urban life in a new way, from the early sixties, when architecture delicately showed the design of a modern society, up to the eighties, when the kitsch paradise of consumption society reached the city, and the nineties, when the Expo introduced international cool.

Lisboa is a city with floating density: Extremely tight areas are followed by empty, waste places,  where the city is fading into abstraction. People somehow seem to accept those vacuum areas. They are like a buffer between different urban blueprints. Sometimes they are used in an informal manner, sometimes they are just blind spots.

When walking the streets of Lisboa, I probed the traces of the past decades with my camera, in order to find out what happened on the way from utopia to reality.

After meeting Sonia and seeing her inspiring work, which is about patterns and structures as well - but going into a different scale - it became clear soon, that mixing our two concepts would add the missing parts to each others work - so we just did. 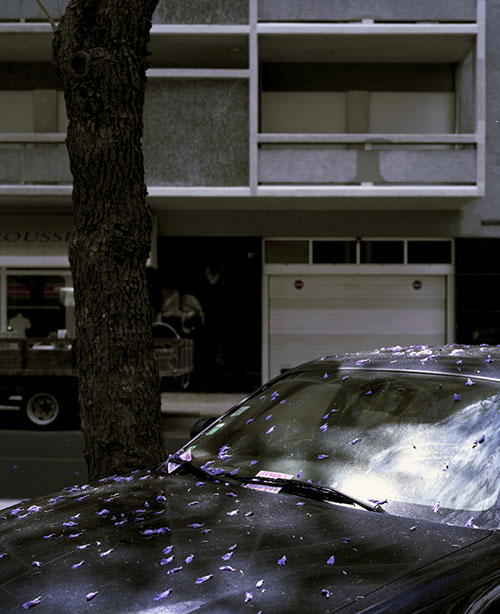 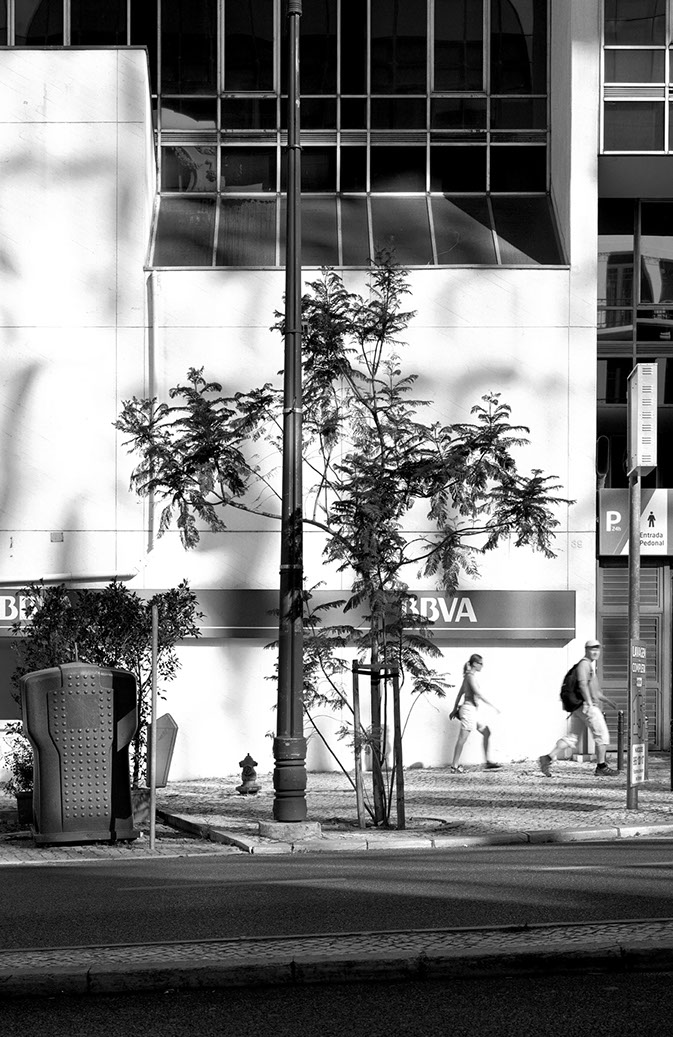 et in Arcadia  is the result of an artist's residency in Lisbon, I spent with Sonia Hamza. It was part of the european "flaneur - new urban narratives"-project, funded by UNESCO and European Union. 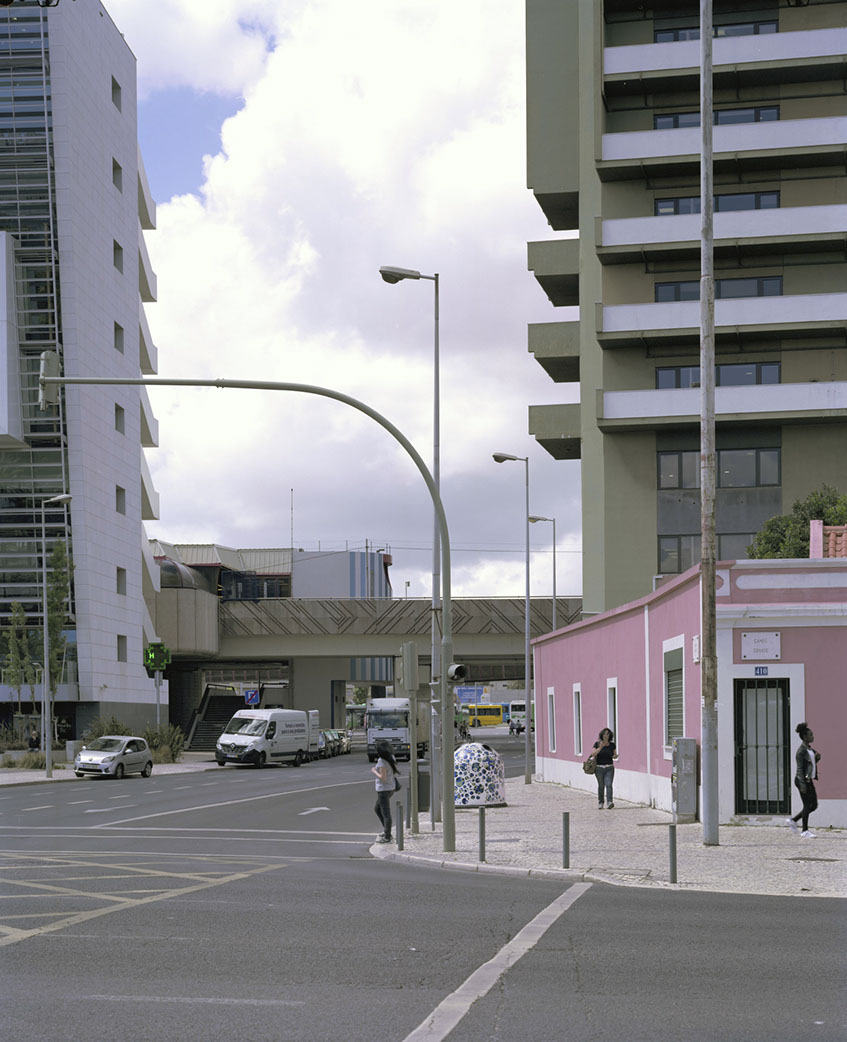 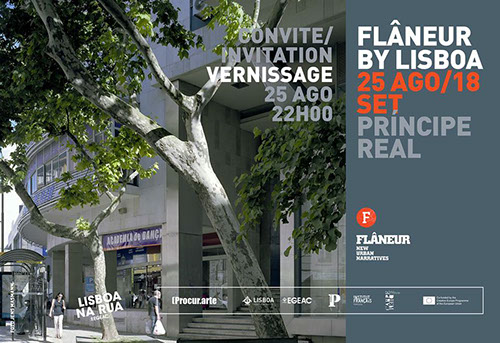 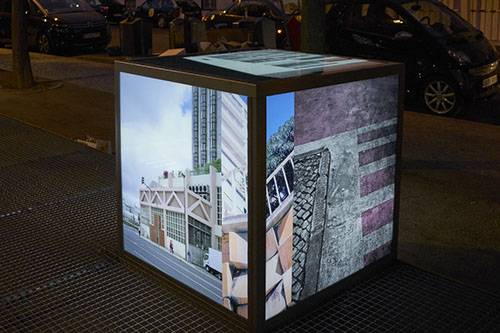 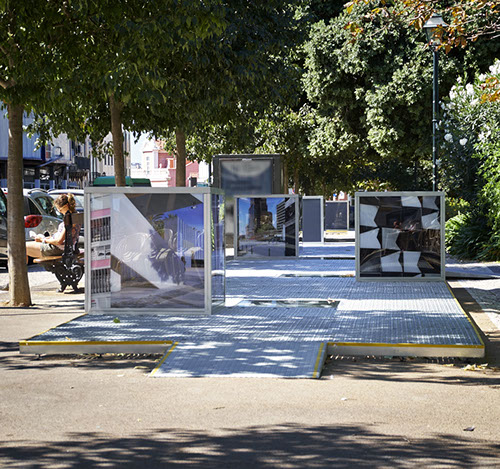