edition of 100 numbered and signed

Ideal city is a label for a perception in urban planning, where a city is designed on a drawing board, regarding coherent aspects, often connected to social-utopian ideas and an aesthetic aspiration.

Constructs of urban planning, which follow the dogma of framework, are defined by lines and links, which connect the single elements, and by relations, which are established by the spatially dominating elements. by this also leftover space is emerging between the single unattachable elements.

One of the forces forming structure in organization of urban space is the principle of minimizing the effort for travel. The physical and mental effort for traversal of space is crucial for this. Another shaping force is the need for order, for simplifying collective and individual conditions of life.

Built objects and the relations among themselves are creating a net, which is embracing the single elements.

Space is formed by experience, realness and yearning.

Yearning and realness can be in stark contrast to each other.

Realness is revealing the system boundary of a utopia.

If utopia is not passing this test, the space, formed by a tried implementation of this utopia, looses its function, becomes abstract and finally vanishes.

Public space, which isn´t used, gets abstract, is loosing its meaning and finally is becoming a fiction. Fictions are not considered real.

These fictional places are blind spots within the urban net. 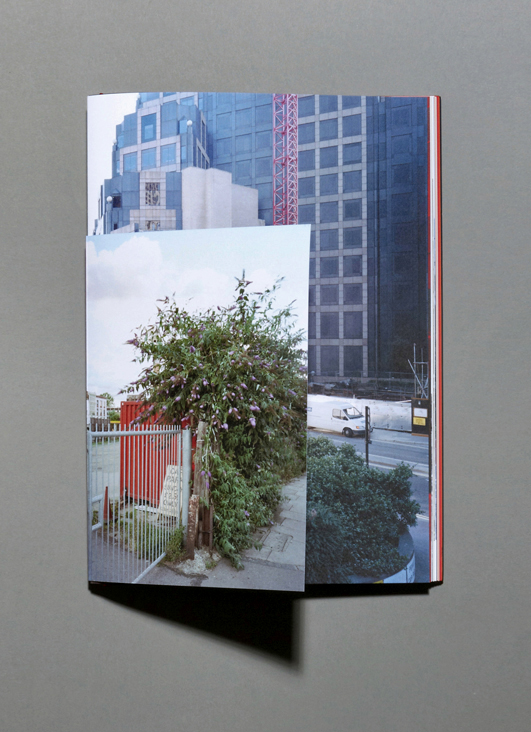 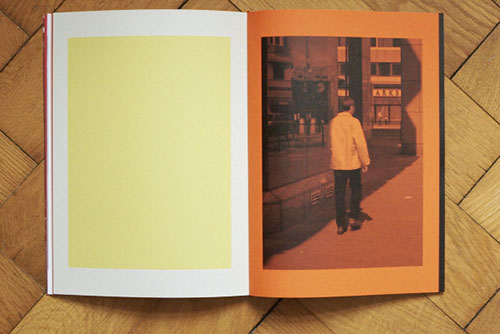 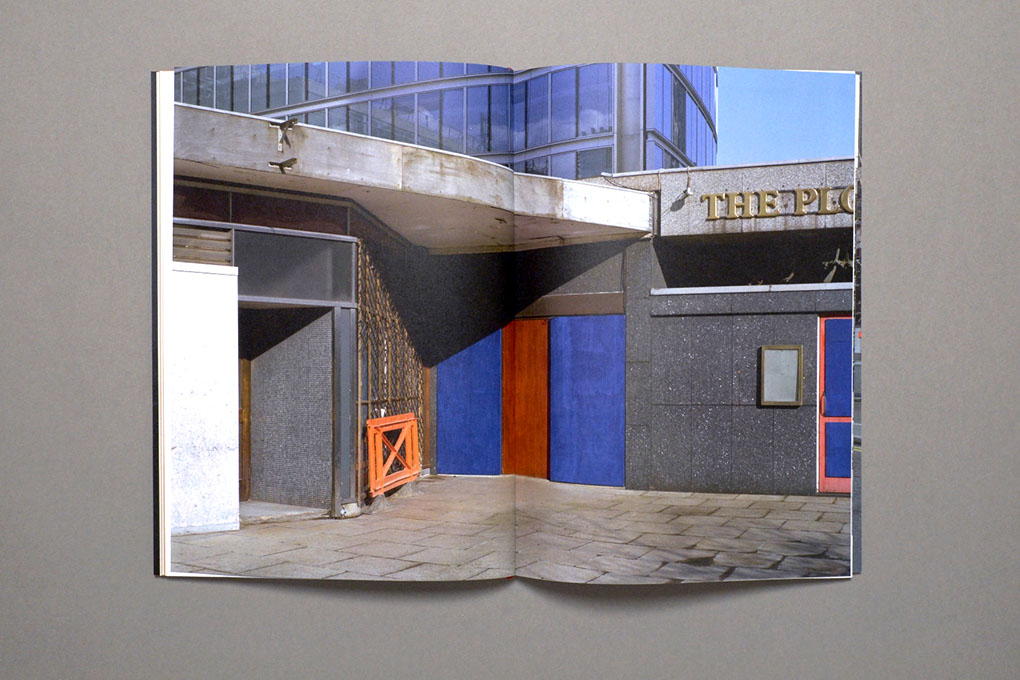 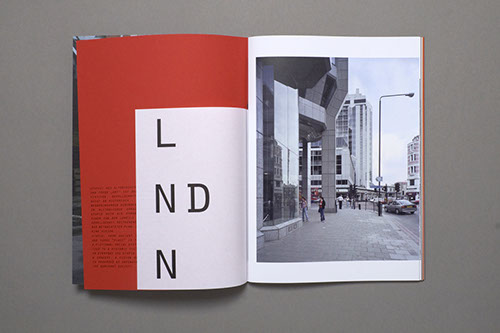 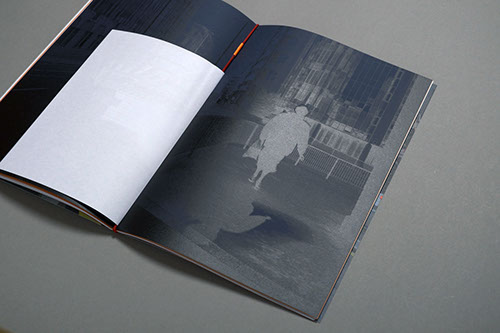 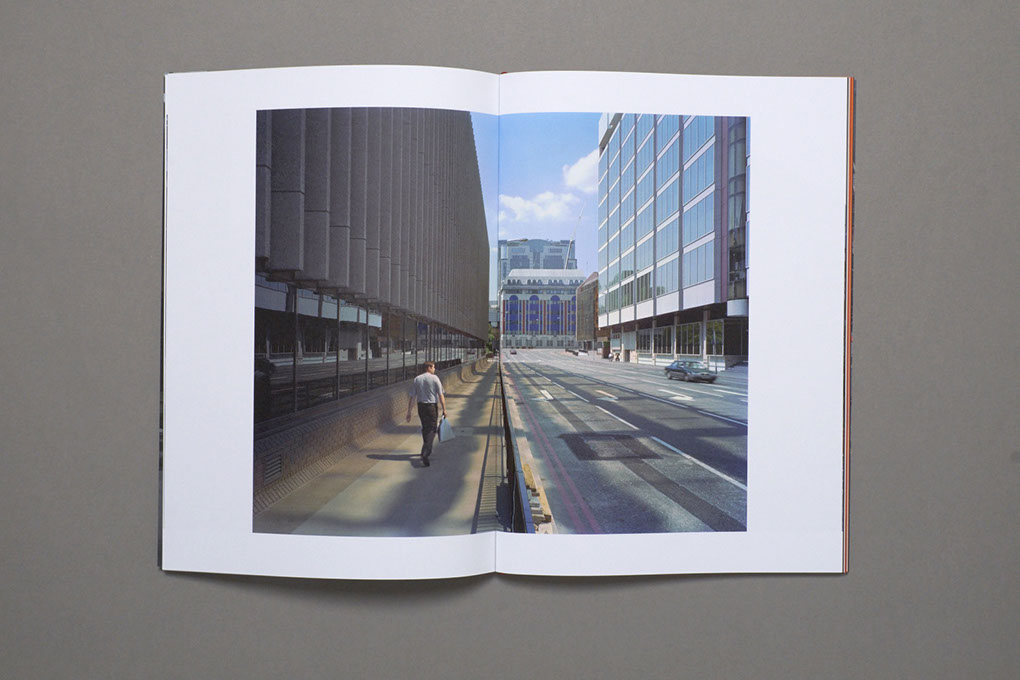 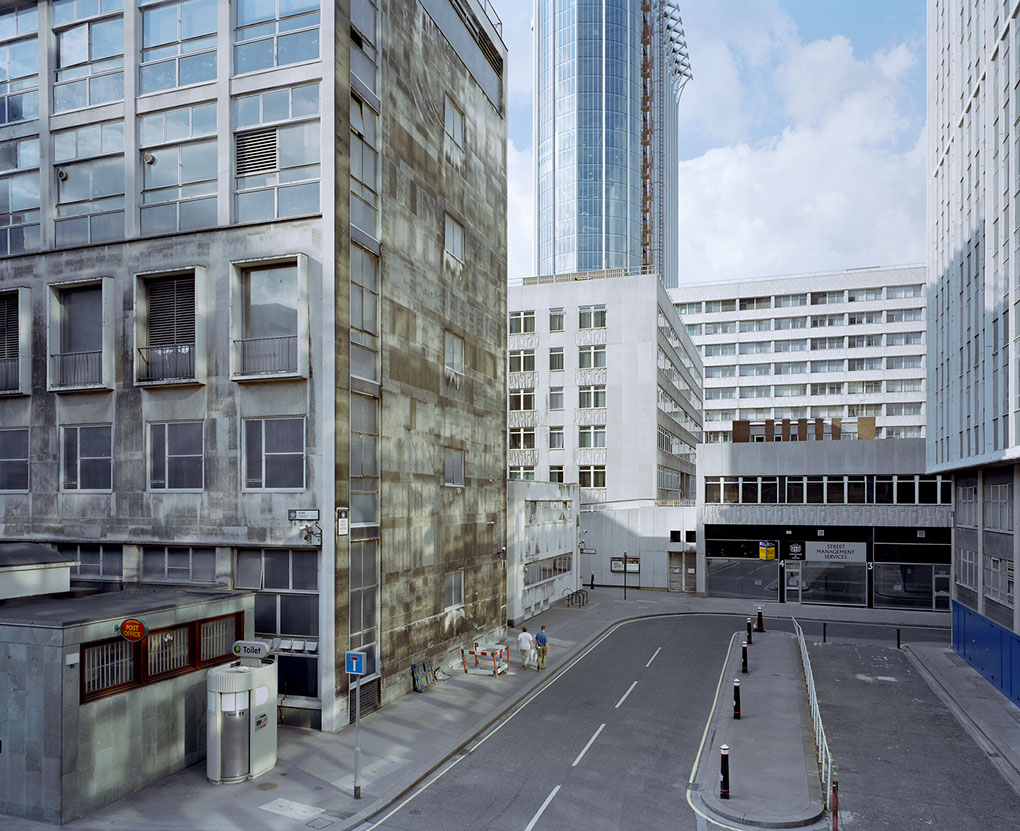 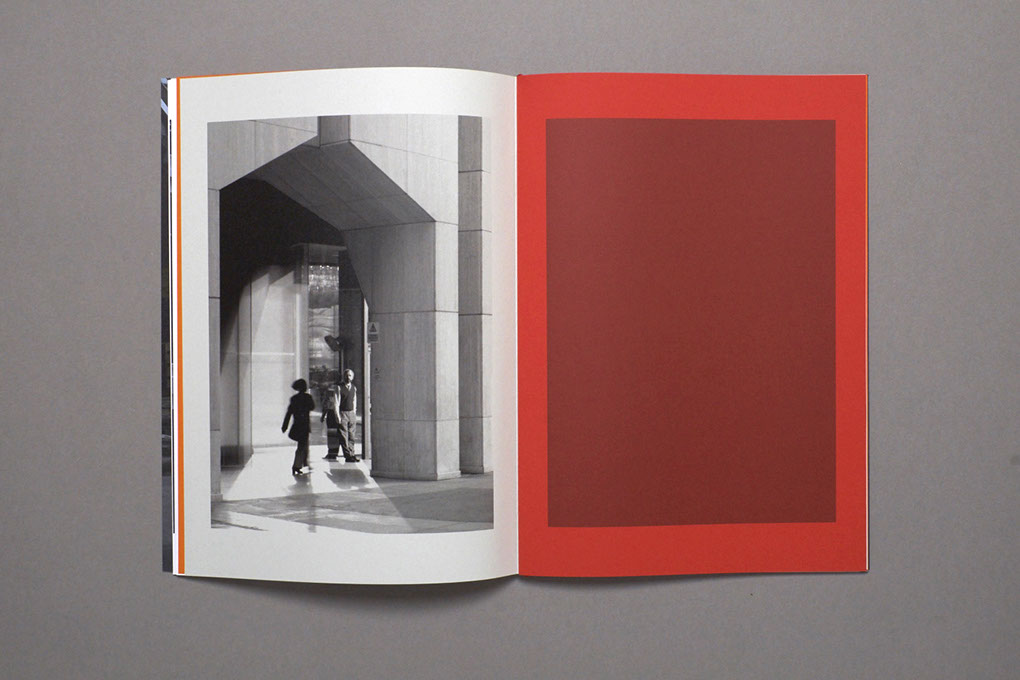